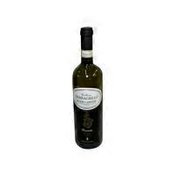 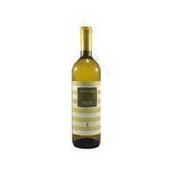 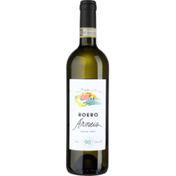 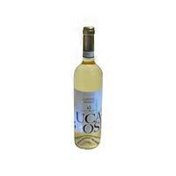 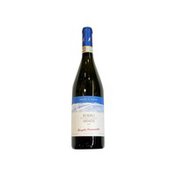 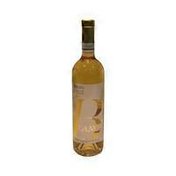 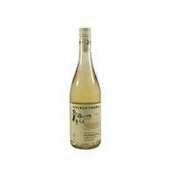 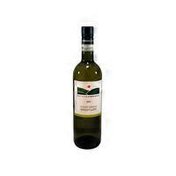 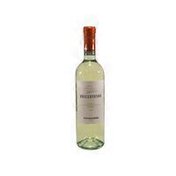 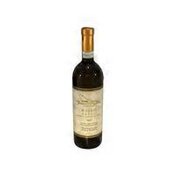 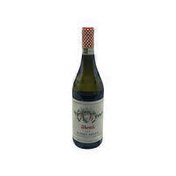 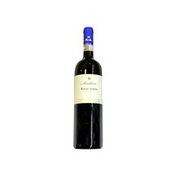 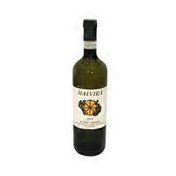 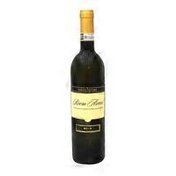 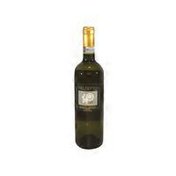 The Instacart guide to Arneis products

Arneis is a white wine grape with origins in the Piedmont region of Italy. Translated from the local Italian dialect, Arneis means "little rascal," which could be attributed to the challenges these vines produce in the vineyard. Winemakers who can press through the proclivity to mildew, oxidation, and a generally low yield of fruit are rewarded with a floral, aromatic wine body.

Arneis today is typically bottled as a single-fruit wine, although it was historically blended with Nebbiolo grapes from the Barolo region as a way to soften the particularly sharp tannic properties of Nebbiolo. While its ancestral home is in Piedmont, winegrowers produce this wine in Liguria, Sardinia, and further afield in California's Sonoma Valley as well as regions in Australia and New Zealand.

Arneis has a pale golden color and offers hints of apricot, hazelnut, pear, tangerine, and almond. Most Arneis is aged in stainless-steel vats, although certain varieties are fermented in oak barrels which lend those wines a creamy, full-body quality. Unoaked Arneis wines are typically lighter body products with a more floral aroma than their oaked counterparts.

Arneis has a somewhat checkered past, having been rescued from the edge of extinction likely due to both the challenges inherent in its cultivation as well as white wines more broadly taking a backseat in a region as dominated by red wines as the Piedmont. The area in Italy growing Arneis wines has grown from just a few hectares in the 1960s to over 1500 acres today.

Arneis Passito is a sweet vine varietal that is produced in small quantities. Some producers have even created a sparkling version using the technical French winemaking style of Methode Champenoise. Arneis is sometimes referred to by other names including Bianchetta, Bianchetta di Alba, Bianchetto, Bianchetto di Alba and Nebbiolo Bianco. Explore Instacart's variety of Arneis offerings for your next gathering and receive wine right at your doorstep with same-day delivery.

Buy your favorite arneis online with Instacart. Order arneis from local and national retailers near you and enjoy on-demand, contactless delivery or pickup within 2 hours.

Like most white wines, Arneis is best served chilled. There is always a balance to be struck on temperature, as wines that are served too chilled tend to lose their flavor, while wines that are too warm can take on flabby, indistinct quality. The ideal temperature for enjoying Arneis is between 50-54 degrees Fahrenheit. Be sure to let the wine sit out for a little while once uncorked to allow the wine to open up and for the flavors to present themselves. If you are storing Arneis, always place the bottles horizontally on their sides in a storage environment hovering just around 60 degrees Fahrenheit.
Arneis is a wonderfully bright and flexible wine that is a terrific companion to a variety of cuisines. Match Arneis with shellfish, seafood, chicken, pasta, and other dishes with a rich and buttery sauce. It can stand up beautifully to a mild curry or light cheese sauce. Arneis is particularly lovely with a Charcuterie platter of salami and other cured meats, hard cheeses, and bright, crunchy vegetables. Come summer, Arneis is a deliciously refreshing way to enjoy a Waldorf salad, Caesar salad, or a roasted vegetable and grain salad. When you are working on meal planning, let Instacart shoppers take care of all of your shopping needs so you can focus on creating your culinary masterpiece.
At Instacart, we pride ourselves in selling only the best quality wine to our customers. If, for any reason, we feel that extreme weather ‌will affect the quality of your shipment, we'll effectively notify you that our shipment will delay.