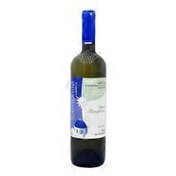 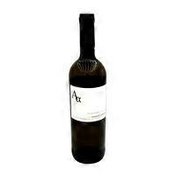 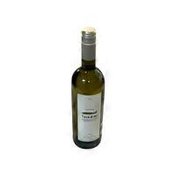 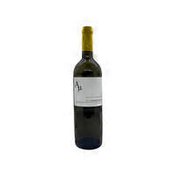 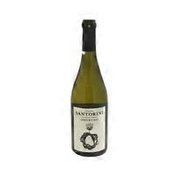 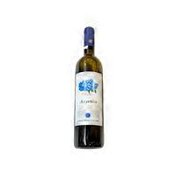 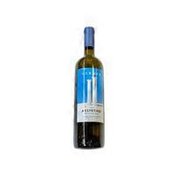 The Instacart guide to assyrtiko

Assyrtiko is a rare grape variety used in the fermentation of wine. Some of the best varieties of these grapes are grown in the Mediterranean. Assyrtiko was originally grown on the island of Santorini. Its popularity eventually caused its spread to mainland Greece, and it became one of the countries most important native materials for its high quality.

Santorini has some of the oldest assyrtiko vines in Greece. Many of them have aged over 70 years, and several could be upwards of 250 years old. Their advanced age offers many variations creating an incredibly complex wine.

Growing wine grapes here is tough because of Santorini's dry and windy climate. Growers of these vineyards train the grapes into a basket shape to create a wall that protects the soft, delicate fruit from the region's high winds. They also space the plants out significantly due to the lack of water in their dry volcanic climate.

The harsh climate of Santorini isn't all negatives as the volcanic soils prevent the spread of a sap-sucking insect that would destroy the vines by feasting on its supple roots. If it were not for this unique environment, these plants would need to be grafted onto insect-resistant vines to survive.

Assyrtiko has been growing in popularity on the mainland of Greece for the last 25 years. Assyrtiko vines are trellised here and have slightly higher yields than on their original island home. Mainland assyrtiko wines are edgier, more aromatic, and have a discreet mineral flavor. Mainland assyrtikos partner well with a wide range of other grape varieties. Some of the best combinations are Semillon, Malagousia, and Sauvignon Blanc.

Assyrtiko is for those looking for alternative full white wines that focus on density and texture. Assyrtiko activates the senses in a dissimilar way to most dry white wines marketed to the general public. Assyrtiko wines age confidently for up to ten years and oftentimes many more. Some say many assyrtiko wines are eternal, hardly being touched by time.

Buy your favorite assyrtiko online with Instacart. Order assyrtiko from local and national retailers near you and enjoy on-demand, contactless delivery or pickup within 2 hours.

Though originally from the island of Santorini and widely grown on mainland Greece, assyrtiko has also been grown in parts of Australia and is being evaluated for growth in parts of Italy.
The average price of assyrtiko wine is $24 per 750ml. The price of assyrtiko grapes has risen almost 500% in the most recent years, and prices are expected to rise another 50% over the next two years, so wine prices should follow.

Whether you want a bottle of wine or a six-pack of wine coolers, Instacart has you covered. Order online today using the Instacart app, and an Instacart shopper can have it delivered in as little as 2 hours!